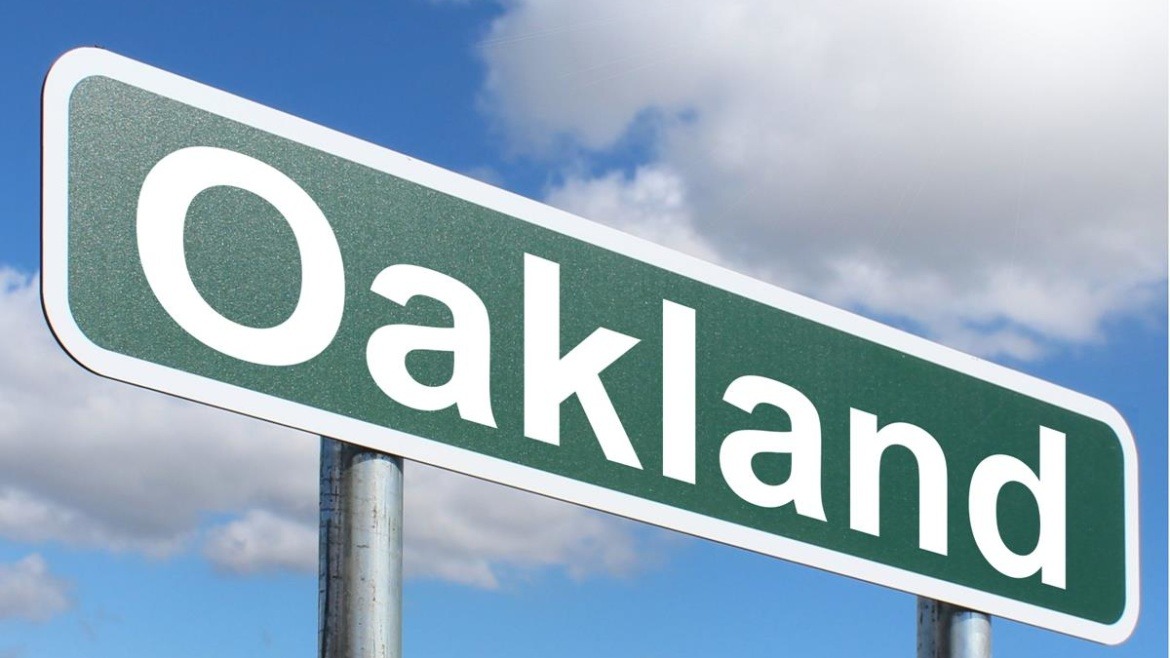 California is a great place to live, it’s vibrant, it’s beautiful and it’s home to some great weather. The largest city in Alameda County, Oakland has a lot to offer. With an estimated population of 425,000 people the city is continuing to grow. If you’re thinking of moving to Oakland you may want to know a little more about the area.

Oakland is a very vibrant place and it has a lot to offer everyone who lives or visits the area.

Below you will find the pros and cons associated with living in Oakland, California. They will help you get an idea as to what living in the area is really like.

Pros of moving to Oakland

Oakland’s weather is very similar to a Mediterranean climate and it sees approximately 260 days of sun every year. The city is some to warm and dry summers and along with wet and mild winters.

Cooler than San Jose but warmer than San Francisco, the weather is one of the reasons why living in Oakland, CA is a must! However, the northern area of the city can feel quite cool at times. This is because it’s located close to the Bay Bridge. The city, therefore, may be quite foggy and cool at times. The good news is the fog is usually gone by midday which means the hot Californian sun has a chance to shine down.

Oakland is close to San Francisco, Pleasanton, and Berkeley.  Within a short space of time you can find yourself in the heart of San Francisco or many other major cities in the US. If you need to work in San Francisco but you do not wish to live there Oakland is the ideal location. You can get to those major cities in very little time thanks to Oakland’s great transport links.

Oakland has an impressive art scene and is known for being home to the largest concentration of artists in the United States. Home to many galleries with new locations added in the Uptown area, if you’re a lover of the art scene relocating to Oakland is a great idea. There is always something happening in Oakland so make sure you visit each of the galleries and find out what’s on offer.

If you are a bit of an artist you may find that Oakland has a lot to offer you. There are art classes running all the time. There are also many galleries around that can help you to exhibit your work. If you’re looking to be in the center of the art scene, Oakland is where you need to be. 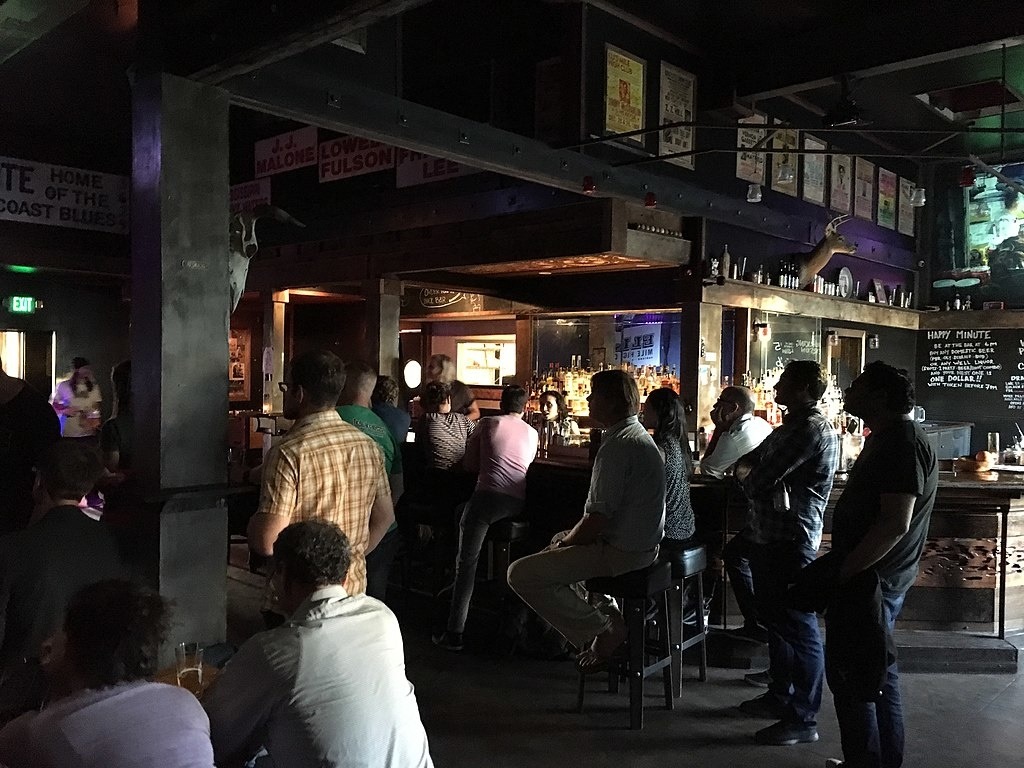 Oakland has a great nightlife and it’s full to the brim of bars, clubs, and lounges. The Paramount Theater hosts many productions and musical tours. Many theaters host music and theater events, often working together so the Uptown area is thriving during the evening.

There tends to be many events taking place during the hot summer months. While the area can get quite busy during this time, Oakland always plays host to some amazing and colorful events. Make sure you check out the events so you don’t miss anything.

If you’re moving to Oakland, CA so you can work elsewhere, you’re in for a real treat. The city is close to 3 major airports, and it’s also home to a long distance and regional rail service. Intercity buses take locals in and around Oakland, and the Bay Area Rapid Transit serves the metropolitan area.

If you would prefer to hop on a bicycle and head to work you will be pleased to know that the city has enough bike racks to cater for more than 2,000 bikes. With more than 160 “Bikeway miles”, Oakland is home to many people who choose to commute by bike. This makes it a much healthier city to live in. 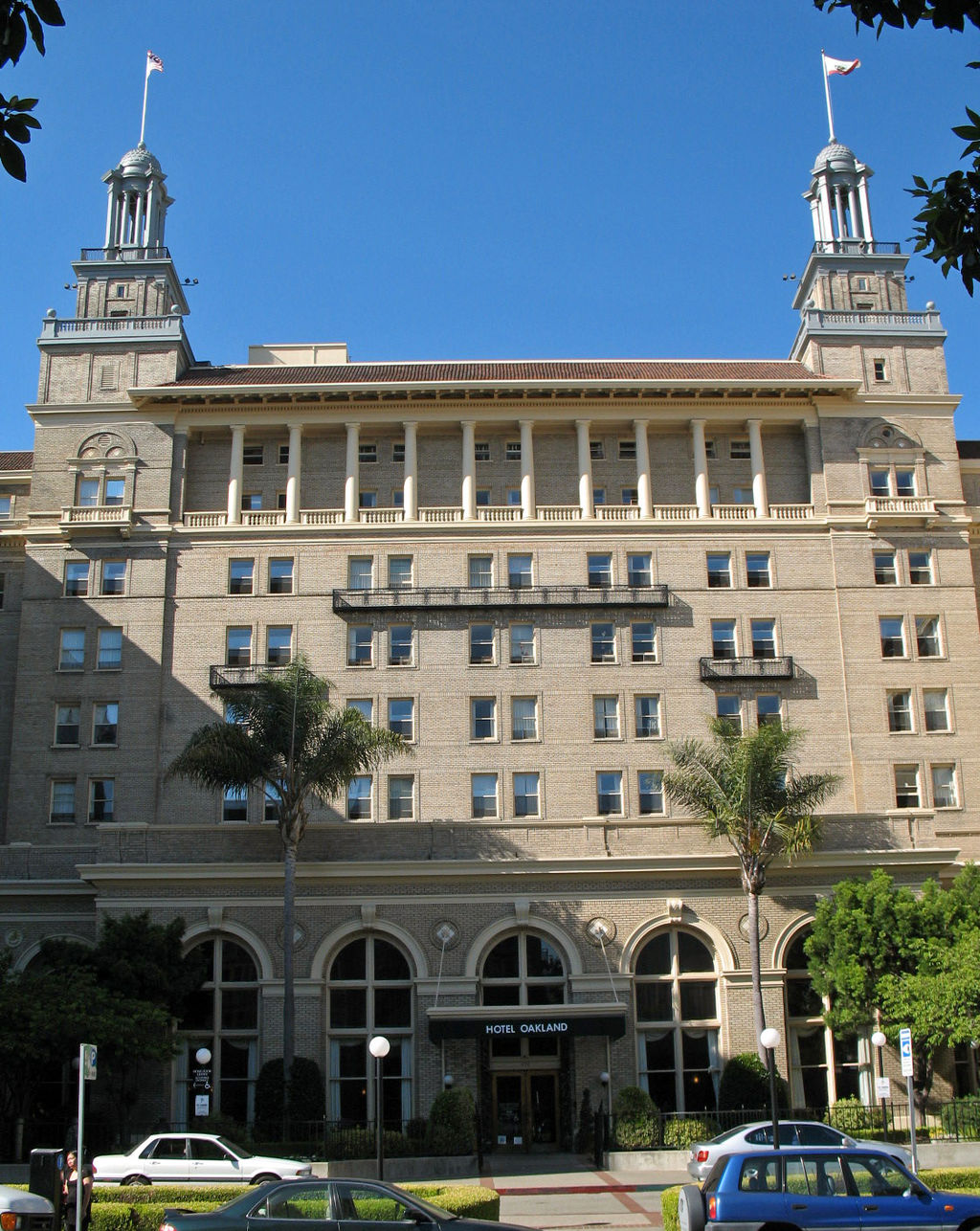 One of the great things about Oakland is its architecture. The Cathedral of Christ the Light is considered to be one of the most beautiful modern day churches in the world. There is beautiful architecture everywhere which makes walking around the city even more special.

You can also find some museum walking tours, and you may wish to head to places such as the Oakland Rotunda, or the Fox Theater, to name but a few.

7. The Cost of Living

Oakland’s cost of living when compared to that of San Francisco is quite a lot cheaper. In fact, the overall cost is 25% cheaper than San Francisco. The cost of homes is approximately 35% cheaper which makes living in the area much more attractive. This will help your salary to go even further. Groceries are about the same price as they are in San Francisco but you should be able to save money elsewhere.

Oakland is the ideal place to live if you love dogs. It is full to the brim of parks and has some of the best parks found in US cities. The parks are all dog-friendly although some do ask that you keep them on a leash. With 8 parks in Oakland and 7 parks around or on the edge of Oakland, the city is ideal if you love to take your dog for a walk.

Cons of moving to Oakland

The cost of renting a home in Oakland is higher than the national average. It is still cheaper than San Francisco but higher than many other parts of the country. Many people in Oakland tend to live with roommates so that the cost of the rent is cheaper. Approximately 6% of homes in Oakland are empty which means it’s likely that anyone moving to the area will find a home.

House prices in Oakland are almost 3 times as high as the rest of the country. This is due to the growth that the area has seen in recent years. This is undoubtedly why most people in Oakland rent their home.

If you are looking to purchase a home in Oakland you may want to wait until the market slows down a little. There is always a chance that homes in the local area will become less expensive over time. It may, therefore, make sense for you to rent a home for now while you wait for a change in the housing market. If you do choose to buy a home in Oakland some of the best neighborhoods to live in are:

Oakland can be very hot and humid at times. The average percentage of humidity is 75%. During the summer months, the city’s humidity levels can reach 80% making it quite uncomfortable for some people. If you are not a fan of humid weather you may want to re-think your plan to move to Oakland. However, if you will be working in the Bay Bridge area you may find that humidity is not always an issue as it can be a little cooler there.

The crime levels in Oakland are higher than they are on a national level. However, the area has seen a large drop in crime in recent years. This is thought to be due to effective deployment rather than the local police force hiring more people.

If you are still considering moving to Oakland you may want to hire professional movers in Oakland, CA. You need a trusted team of movers who know the area well and can help you navigate those busy city streets. Movers who know the area well will have information on where some of the best schools are, which neighborhoods you should avoid, and where the best place to buy groceries is.

Now you have had a look at the pros and cons of moving to Oakland you should have an idea as to what it’s like living there. Oakland does have its troubles like any city in the United States, but it also has a lot of good points. With a booming art scene, wonderful weather, and good transportation, the city seems to have it all. Throw in the nightlife, architecture, and the cost of living (Compared to San Francisco) and you’re onto a real winner. Why not take a trip to Oakland and get a real feel for the place.

Think about what you need from a city and then compare your needs with what Oakland has to offer. Sooner or later you may find yourself waking up in wonderful Oakland.